And Your Little Dog, Too: Michal’s Lap Dog and the Romance of the Old Testament

Our Dogs, Ourselves: Dogs in Medieval and Early Modern Society

Little dogs, useless for hunting anything larger than a rat and kept for no purpose other than companionship and to display their owners’ wealth and social status, date at least to Roman antiquity. Even then, they were closely associated with women. By the later Middle Ages, these adorable creatures had wriggled their way into literary laps; the magical mutt Petitcrieu shows up in the Tristan and Iseult legend around the beginning of the thirteenth century, and in the late fourteenth century, Chaucer’s Prioress feeds her “smale houndes” meat and bread off her own plate while paupers starve. The popularity and polysemia of little dogs in vernacular literature contrasts with their place in the Bible, which has very little good to say about them; generally, when not serving as metaphors for abjection and evil, they show up to eat desecrated meat, the pus oozing from a leper’s sores, their own vomit, or the bodies of those who have offended God. Regardless, a small, portable dog was, for the thirteenth century, less a signifier of contamination than a fashionable accessory that marked its owner as a noble lady, along the lines of those desirable and unobtainable damsels who feature so prominently in medieval romance. Injecting lapdogs into the Bible seems an unlikely and possibly impious move, but around 1250 the artists of the Morgan Old Testament Picture Book did just that.

This essay examines the way in which lapdogs figure in the pictorial narrative of King David’s early career, in particular, his engagement and subsequent marriage to Saul’s daughter, Michal. Depicting Michal as the very attached owner of small dog, the artists infuse the otherwise epic character of the narrative with a strain of contemporary romance, tying the ancient story to the literary imagination of their late medieval audience. While much scholarship has focused on the Picture Book’s connection to the chansons de gestes and the early development of prose histories of the Crusades, this essay investigates a less-often discussed aspect of this strange and monumental cycle of wordless illuminations, namely its engagement with vernacular romance traditions, particularly in its depiction of love, marriage, and reproduction. Against an understanding of the Picture Book as primarily political in its intent, framing the contemporary experience of the Crusades in terms of Biblical precedent, Michal’s little dog reminds viewers that for its medieval makers and viewers, such a book was as much about a thirst to know Scripture deeply, imaginatively, and empathetically as it was about justifying and explaining a bloody and expensive foreign war.

Sand, Alexa, "And Your Little Dog, Too: Michal’s Lap Dog and the Romance of the Old Testament" (2016). Art and Design Faculty Publications. Paper 3.
https://digitalcommons.usu.edu/art_facpubs/3 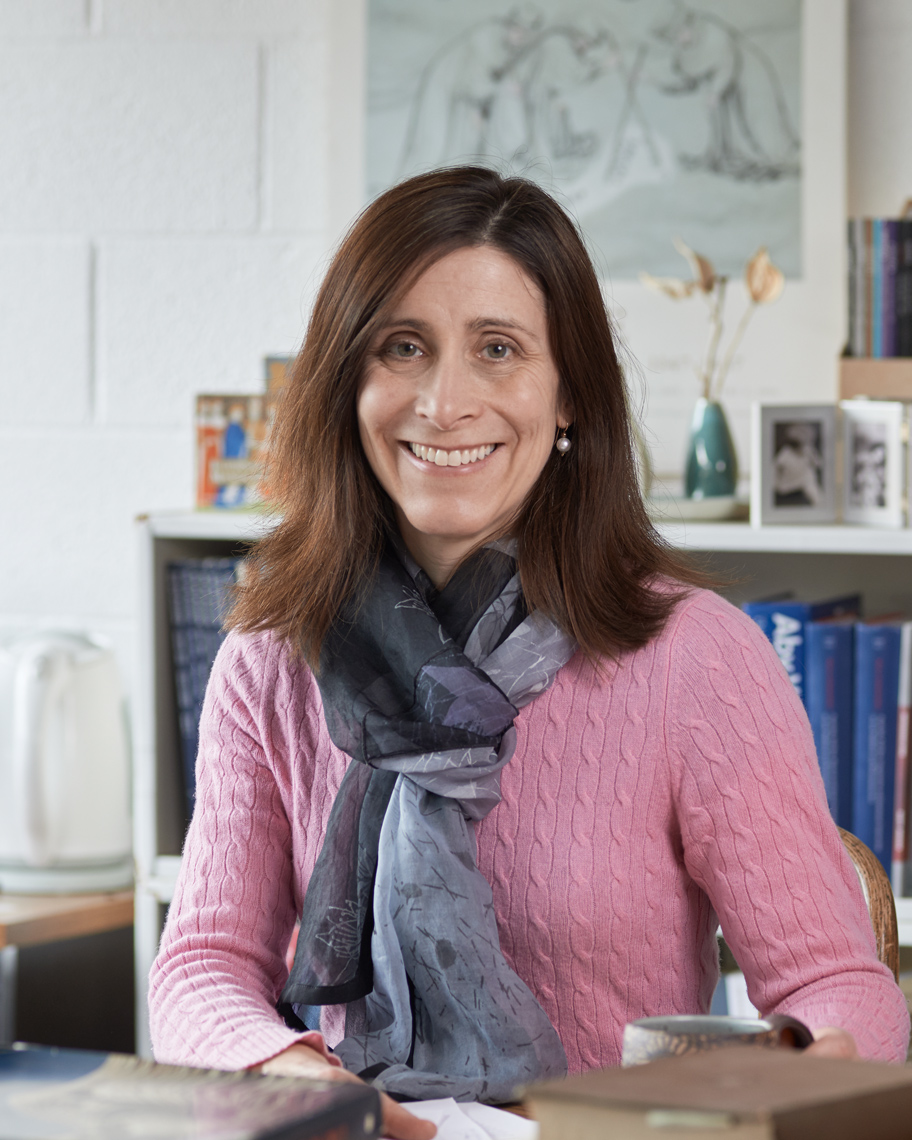