Technology: Its influence in the secondary school upon achievement in academic subjects and upon students' attitude toward technology

Many programs in the United States have undertaken to show the benefits to students of integrating academic disciplines. The TEC-Lab project, however, is unique among them because of its innovative approach. First, the TEC-Lab students are in senior high school, grades 9 to 12, while most innovative efforts are concentrated at the elementary and middle school levels. Second, the TEC-Lab approach uses technology as a means of meeting the usual academic requirements, rather than attempting to integrate the other academic areas into technology. The difference between these two approaches is subtle but profound. The first semester of the project was fraught with problems as equipment deliveries were late and installation difficulties delayed implementation even further. There was too little time to provide adequate teacher preparation. The students' lack of familiarity with the technologies in the TEC-Lab complicated implementation. It is actually remarkable that these serious implementation problems apparently had little negative effect on the achievement levels of the students in the project. The lack of significant differences between the TEC-Lab and comparison classes in physical science and geometry in January, 1992 gave an early indication that immersion in the TEC-Lab environment was not disadvantageous to students. The comparisons made in May, 1992 of all TEC-Lab and comparison classes identified only one significant difference in achievement levels, when the TEC-Lab technology class achieved significantly better than the comparison technology class. This difference may well be explained by the overlap between the subject matter of the course and the technologies in use in the TEC-Lab. The changes in student attitudes towards technology during the academic year are particularly provocative. Participation in the TEC-Lab project, whether in one of the TEC-Lab classes or in one of the comparison classes taught by the TEC-Lab teachers, resulted in positive changes in attitude toward technology. The shift was consistent, appearing in each of the factors as well as the overall attitude scale.

Householder, D. L., & Bolin, B. (1993). Technology: Its influence in the secondary school upon achievement in academic subjects and upon students' attitude toward technology. International Journal of Technology and Design Education, 3(2), 5-18. 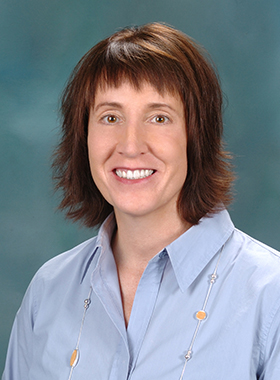 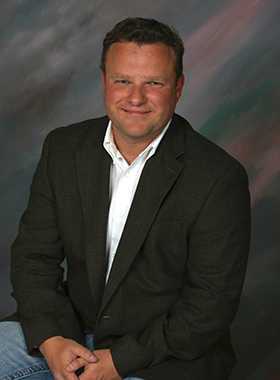 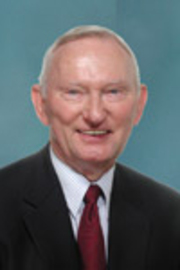