This study of 113 reviews of the 2005 film Brokeback Mountain finds that although U.S. critics applauded it, the discourse underlying their reviews created three complementary but conflicting frames that direct attention away the movie's core theme of destructive rural homophobia. Our interrogation of press reviews revealed that reviewers framed the film as a “universal” love story while simultaneously encouraging audiences to read it as a “gay cowboy movie.” The tension between these competing frames—perhaps an artifact of reviewers’ lack of language to articulate the queer issues privileged in the film's narratives beyond a heterosexual–homosexual dichotomy—results in disagreement about the “proper” interpretation of the film. The result, whether we see the film as “universal” or “peculiar,” is a paradoxical invisibility for queer identity, and yields a third frame in which homophobia is represented as a relic of the past. The tension among these contradictory frames illustrates how efforts in the mainstream press to privilege queerness struggle to exist within heteronormative space. Comparing the film's queer protagonists to culturally familiar heterosexual symbols such as Romeo and Juliet, or Western icons John Wayne and Clint Eastwood, ironically elevates queer visibility while simultaneously relegating queers and queer experiences to the margins. Rather than celebrating Brokeback Mountain for its challenges to heteroideology, press reviews ultimately worked to appropriate Annie Proulx's voice, diluting her story's intended condemnation of brutal and destructive homophobia.

Publisher PDF is available for download through the link above. 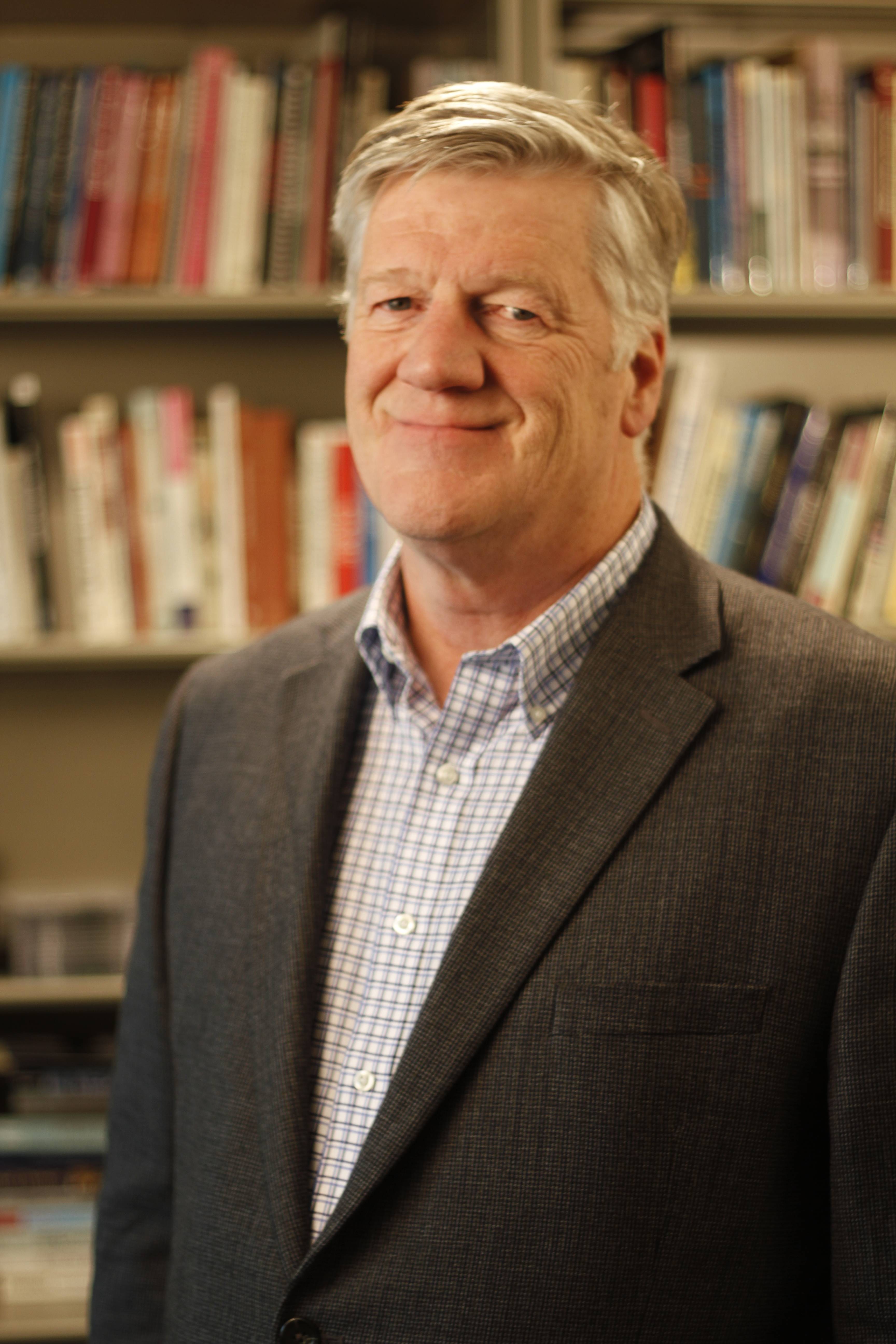