Quantifying the Effects of Harvest Blokc Design on Aesthetic Preferences

In visually sensitive areas, planners use a variety of techniques to mitigate the visible effects of harvesting, including creating designs that appear more natural and less blocky. However, little empirical evidence exists about the degree to which these shapes influence preferences. We aim to fill this gap by investigating the perceptual effects of three shape characteristics: geometric primitive (circle, square, triangle, and trapezoid), complexity, and aspect ratio. Fifty-two photo-realistic images were rendered of a forest scene with a single harvest on a hillside. Forty individuals rated each image. The results indicate that geometric primitive had the largest effect on preference for harvest design of the three variables tested followed very closely by complexity. Yet, the most intriguing finding was the interaction of these two variables. In general, an increase in complexity for square and circular shapes caused higher preference ratings, while for trapezoid and triangle, this was only true as complexity progressed from low to moderate levels. The relationship between preference rating and complexity was nonlinear; the largest improvement existed at the moderate level of complexity. Operationally, this demonstrates that rounded-edged circular shapes are the most preferable but that even with a moderate level of complexity, preferences increase dramatically.

Brent Chamberlain was at the Univeristy of British Colombia at the time. 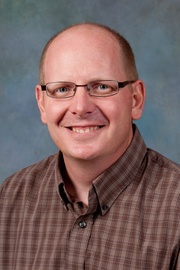 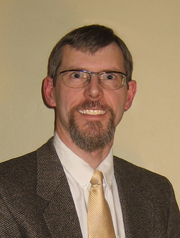