The purpose of this study was to examine shifts in young children's learning progression levels while they interacted with virtual manipulative mathematics apps on touch-screen devices. A total of 100 children participated in six mathematics learning sequences while using 18 virtual manipulative mathematics touch-screen apps during clinical interviews. Researchers developed a micro-scoring tool to analyze video data from two camera sources (i.e., GoPro camera, wall-mounted camera). Our results showed that it is possible to document evidence of shifts in children's learning progressions while they are interacting with mathematics apps on touch-screen devices. Our results also indicated patterns in the children's interactions that were related to the shifts in their learning progression levels. These results suggest that an open-ended number of tasks with a variety of representations and tasks at varying levels of difficulty led to children refining their understanding and shaping their concept image of mathematical ideas resulting in incremental shifts in learning. The results of this study have important implications about how mathematical tasks in touch-screen apps may prompt children's incremental learning progression shifts to occur, and thereby promote opportunities for learning. We propose that design features in mathematics apps can be created to support and encourage these learning shifts. 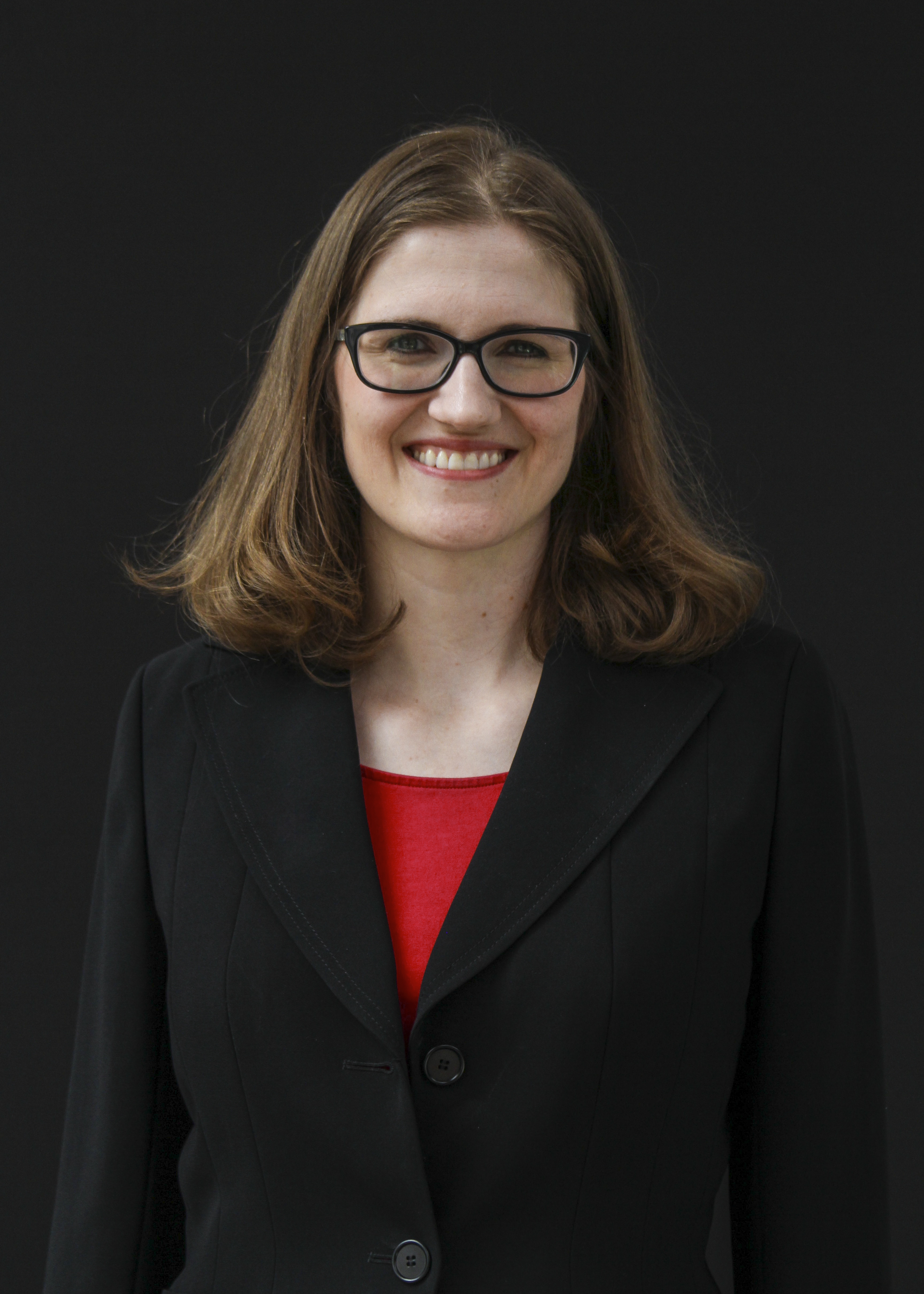 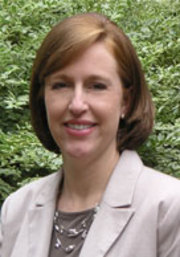