Model based inquiry in the high school physics classroom: An exploratory study of implementation and outcomes.

Journal of Science Education and Technology

This study considers whether Model Based Inquiry (MBI) is a suitable mechanism for facilitating science as inquiry to allow students to develop deep understandings of difficult concepts, while also gaining better understandings of science process and the nature of science. This manuscript also considers time devoted to MBI in comparison to more traditional demonstration and lecture (TDL) teaching methods, while also revealing the MBI strategy implemented in the physics classroom. Pre-, post-, and delayed- revised versions of the Physics, Attitudes, Skills, and Knowledge Survey (PASKS) were administered to two groups of students, those taught a unit on buoyancy with a TDL instructional strategy (n = 26) and those taught the same buoyancy unit, but with the MBI instructional strategy (n = 28). The PASKS focuses on student achievement in terms of science content, science process/reasoning, nature of science, and student attitude toward science. Through quantitative methods the findings revealed statistical differences when considering the pre-, post-, and delayed- measures with significant differences found overall and on each scale. This indicated improved achievement overall and on each scale with the exception of attitude scale for both groups. Additionally, the findings revealed no statistical differences between groups (i.e., TDL & MBI). 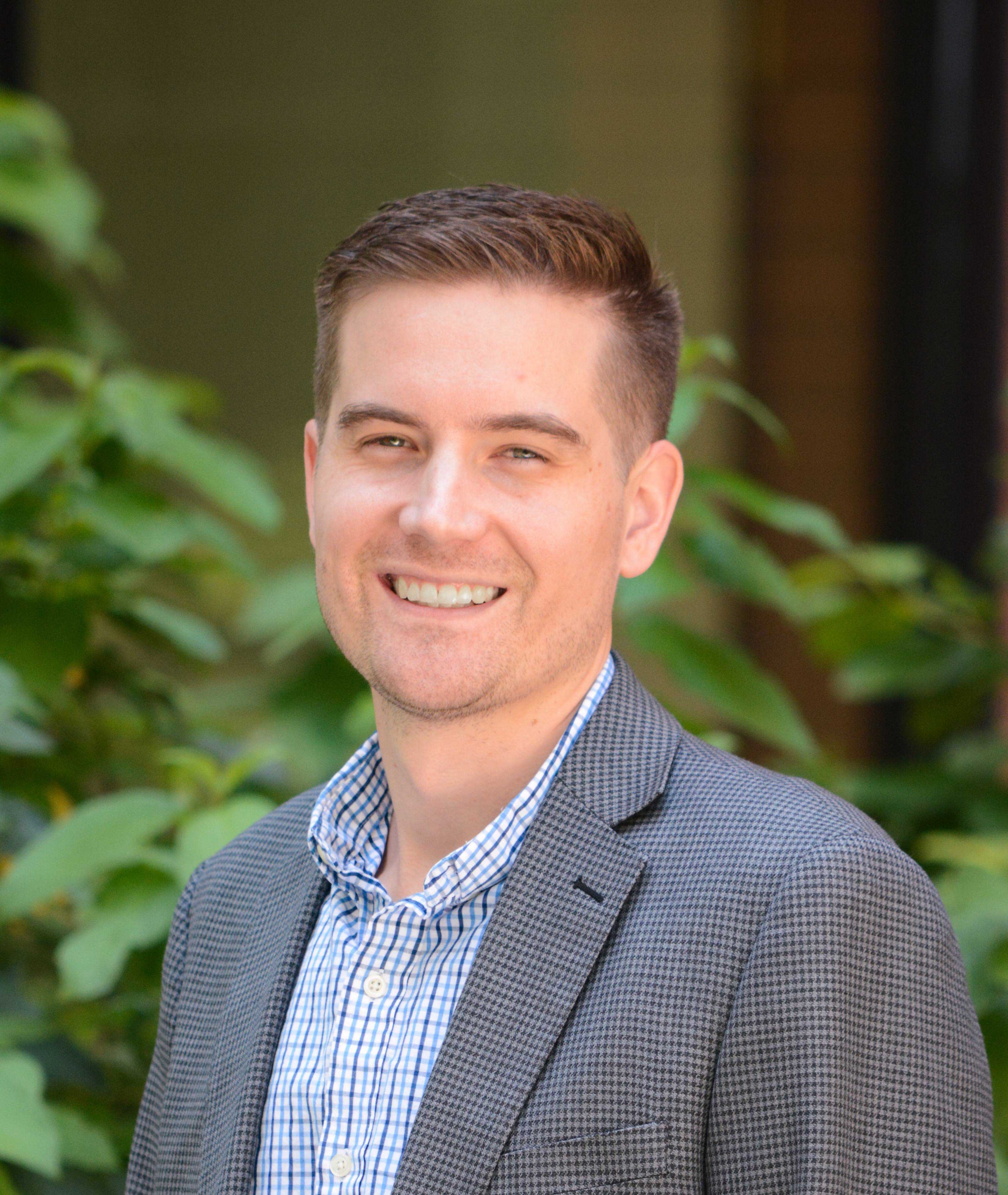