Across eukaryotes, mitochondria exhibit staggering diversity in genomic architecture, including the repeated evolution of multichromosomal structures. Unlike in the nucleus, where mitosis and meiosis ensure faithful transmission of chromosomes, the mechanisms of inheritance in fragmented mitochondrial genomes remain mysterious. Multichromosomal mitochondrial genomes have recently been found in multiple species of flowering plants, including Silene noctiflora, which harbors an unusually large and complex mitochondrial genome with more than 50 circular-mapping chromosomes totaling ∼7 Mb in size. To determine the extent to which such genomes are stably maintained, we analyzed intraspecific variation in the mitochondrial genome of S. noctiflora. Complete genomes from two populations revealed a high degree of similarity in the sequence, structure, and relative abundance of mitochondrial chromosomes. For example, there are no inversions between the genomes, and there are only nine SNPs in 25 kb of protein-coding sequence. Remarkably, however, these genomes differ in the presence or absence of 19 entire chromosomes, all of which lack any identifiable genes or contain only duplicate gene copies. Thus, these mitochondrial genomes retain a full gene complement but carry a highly variable set of chromosomes that are filled with presumably dispensable sequence. In S. noctiflora, conventional mechanisms of mitochondrial sequence divergence are being outstripped by an apparently nonadaptive process of whole-chromosome gain/loss, highlighting the inherent challenge in maintaining a fragmented genome. We discuss the implications of these findings in relation to the question of why mitochondria, more so than plastids and bacterial endosymbionts, are prone to the repeated evolution of multichromosomal genomes. 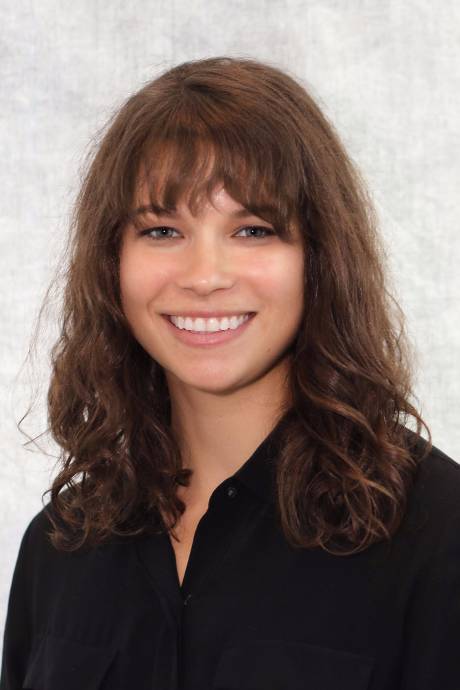