Evolution of the Southwestern Pacific Surface Waters During the Early Pleistocene.

We present alkenone-derived sea surface temperature (SST) records from the New Zealand/Tasmania sector of the Southern Ocean (ODP Sites 1171 and 1125) during the Early Pleistocene (c. 1.7 to 0.7 Ma). Our data show that the subantarctic surface waters (ODP Site 1171) cooled by c. 4 °C and reached near modern conditions after 0.88 Ma, indicating a long-term northward migration of the Southern Ocean fronts. This long-term cooling occurred in two major steps between 1.25–1.1 Ma and 0.95–0.88 Ma, which correlate with significant increases in Antarctic ice volume and global circulation changes. The comparison between the subantarctic and subtropical SST trends tends to indicate that the Subtropical Front was unstable during the Early Pleistocene with significant southward incursions of subtropical waters during warm interglacials (1.07 Ma and 0.95 Ma identified as MIS31, MIS25). 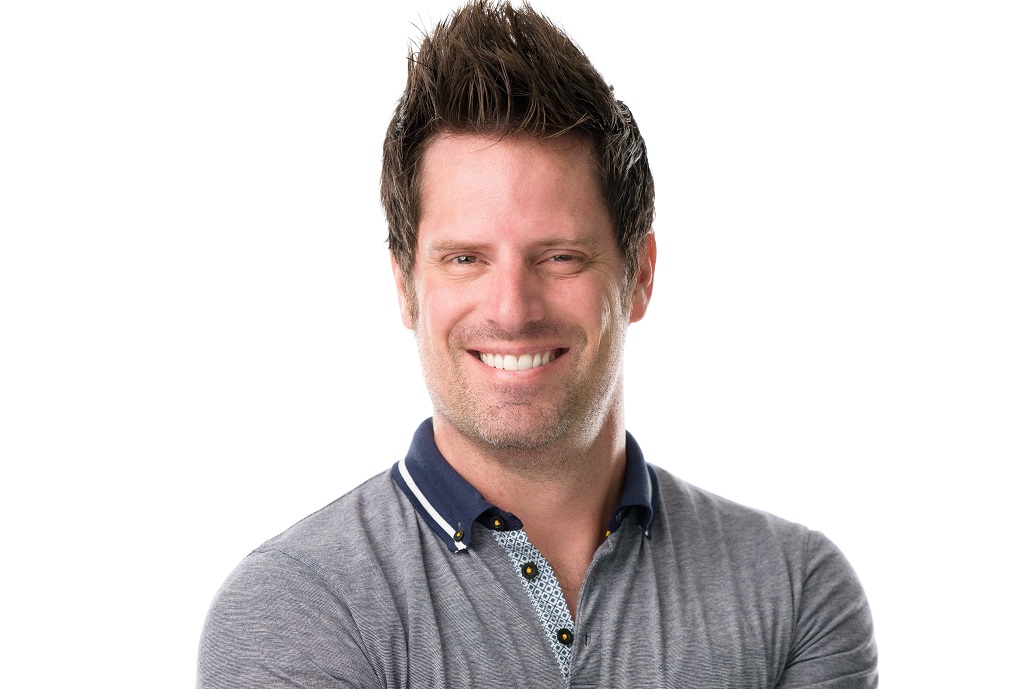