ReDS: A Framework for Reputation-Enhanced DHTs

Distributed hash tables (DHTs), such as Chord and Kademlia, offer an efficient means to locate resources in peer-to-peer networks. Unfortunately, malicious nodes on a lookup path can easily subvert such queries. Several systems, including Halo (based on Chord) and Kad (based on Kademlia), mitigate such attacks by using redundant lookup queries. Much greater assurance can be provided; we present Reputation for Directory Services (ReDS), a framework for enhancing lookups in redundant DHTs by tracking how well other nodes service lookup requests. We describe how the ReDS technique can be applied to virtually any redundant DHT including Halo and Kad. We also study the collaborative identification and removal of bad lookup paths in a way that does not rely on the sharing of reputation scores, and we show that such sharing is vulnerable to attacks that make it unsuitable for most applications of ReDS. Through extensive simulations, we demonstrate that ReDS improves lookup success rates for Halo and Kad by 80 percent or more over a wide range of conditions, even against strategic attackers attempting to game their reputation scores and in the presence of node churn. 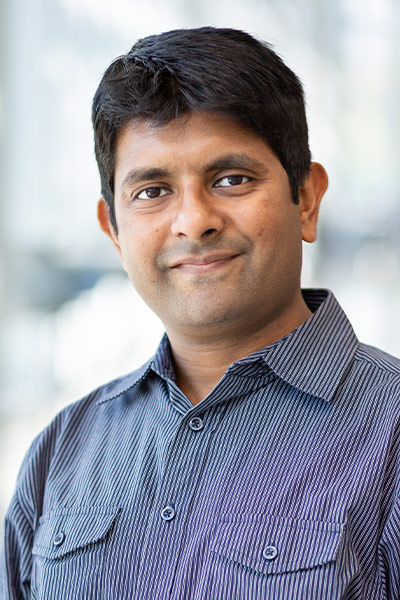 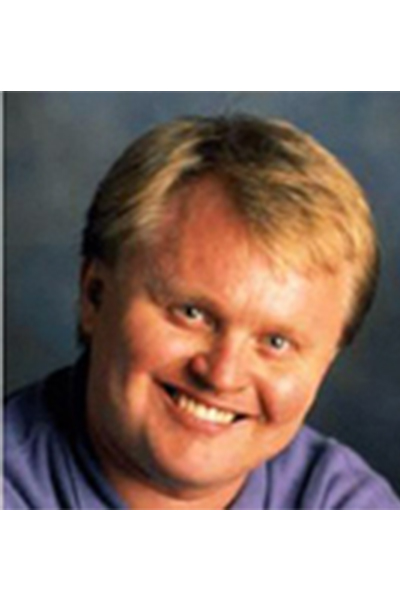 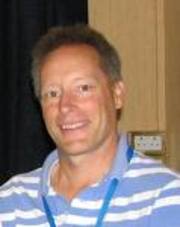