In the modern era, cellular communication consumers are exponentially increasing as they find the system more user-friendly. Due to enormous users and their numerous demands, it has become a mandate to make the best use of the limited radio resources that assures the highest standard of Quality of Service (QoS). To reach the guaranteed level of QoS for the maximum number of users, maximum utilization of bandwidth is not only the key issue to be considered, rather some other factors like interference, call blocking probability etc. are also needed to keep under deliberation. The lower performances of these factors may retrograde the overall cellular networks performances. Keeping these difficulties under consideration, we propose an effective dynamic channel borrowing model that safeguards better QoS, other factors as well. The proposed scheme reduces the excessive overall call blocking probability and does interference mitigation without sacrificing bandwidth utilization. The proposed scheme is modeled in such a way that the cells are bifurcated after the channel borrowing process if the borrowed channels have the same type of frequency band (i.e. reused frequency). We also propose that the unoccupied interfering channels of adjacent cells can also be inactivated, instead of cell bifurcation for interference mitigation. The simulation endings show satisfactory performances in terms of overall call blocking probability and bandwidth utilization that are compared to the conventional scheme without channel borrowing. Furthermore, signal to interference plus noise ratio level, capacity, and outage probability are compared to the conventional scheme without interference mitigation after channel borrowing that may attract the considerable concentration to the operators. 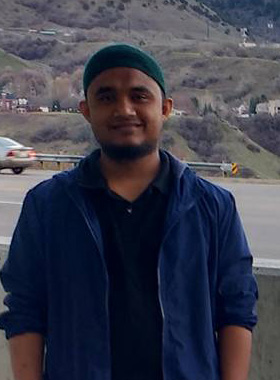