Journal of Science Education and Technology

When introducing and implementing a new technology for science teachers within a school district, we must consider not only the end users but also the roles and influence district personnel have on the eventual appropriation of that technology. School districts are, by their nature, complex systems with multiple individuals at different levels in the organization who are involved in supporting and providing instruction. Varying levels of support for new technologies between district coordinators and teachers can sometimes lead to counterintuitive outcomes. In this article, we examine the role of the district science coordinator in five school districts that participated in the implementation of an online resource discovery and sharing tool for Earth science teachers. Using a qualitative approach, we conducted and coded interviews with district coordinators and teachers to examine the varied responsibilities associated with the district coordinator and to infer the relationships that were developed and perceived by teachers. We then examine and discuss two cases that illustrate how those relationships could have influenced how the tool was adopted and used to differing degrees in the two districts. Specifically, the district that had high support for online resource use from its coordinator appeared to have the lowest level of tool use, and the district with much less visible support from its coordinator had the highest level of tool use. We explain this difference in terms of how the coordinator’s promotion of teacher autonomy took distinctly different forms at those two districts. 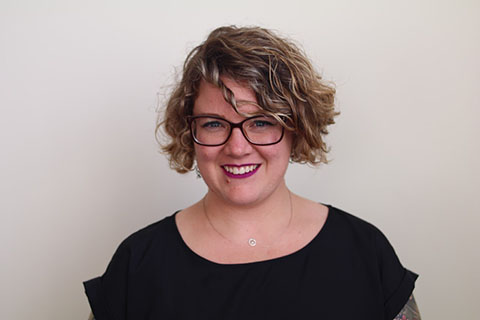