Paleontology captivates people in the physical spaces of museum exhibits and fossil hunting field trips yet also extends to audiences in online spaces such as Twitter and Facebook via a social media practice known as social paleontology. The FOSSIL Project, a National Science Foundation-funded initiative in the United States (NSF-DRL #1322725), uses social paleontology to bring together paleontologists from across the spectrum of expertise, from novice to expert, as a more formal community. The project includes a public-private partnership between researchers at the University of Florida and a private software development firm, Atmosphere Apps. This case, which illustrates how these two entities worked together to identify, develop, and implement an innovative social media campaign is presented as the result of a three-year (November 2013-December 2016) study which included three iterative cycles of design-based research. The study’s scope includes the development of an evidence-based, educative social media messaging campaign and through follower engagement delimits the people and institutions that constitute the community as it exists social ecosystem niches. Aside from a basic understanding that followers engage with photo posts and posts with intriguing headlines, limited research exists involving the use of formal learning as a frame work for examining the effectiveness of messaging. Using marketing materials produced by Atmosphere Apps that were based on an assessment of the interests and needs of community members, including color schemes and branded fonts, researchers created separate socialmessaging campaigns for Twitter and Facebook. Best practices from various fields were merged to create quality messages including: graphic design principles, use of marketing-centric messaging strategies, and use of educative strategies for sustaining engagement in sciencelearning. The results of this study, including the public-private partnership between Atmosphere Apps and the FOSSIL Project serves as an example for others who seek to create educative s ocial media engagement. 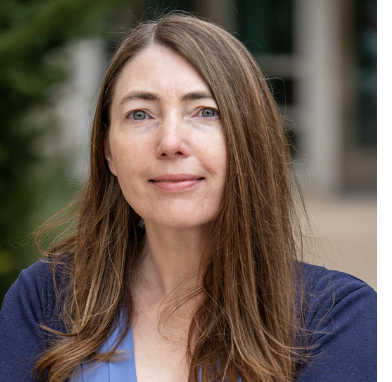