As interest in supersonic overland flight intensifies, new ways to meet government restrictions on sonic boom loudness must be implemented. Low-fidelity aerodynamic tools, such as PANAIR, can estimate the near-field pressure signature that ultimately determines the loudness of the sonic boom at the ground. These tools can greatly benefit the exploration of large design spaces due to their computational efficiency. One of the limitations of low-fidelity tools is the accuracy of the solution produced, which is dependent on the fundamental physical assumptions made in the development of the governing equations. If flow patterns are produced that severely violate these fundamental assumptions, the validity of the near-field pressure signature is compromised. A method is proposed that splices together near-field pressure signatures from a low-fidelity and a higher-fidelity tool by cutting each pressure signature at a critical point and then blending the low-fidelity signature into the higher-fidelity signature. By splicing the signatures together, sections of the low-fidelity signature that represent fundamental violations of the governing equation are removed. This method allows for the exploration of the design space corresponding to areas on the geometry that produce accurate results in a low-fidelity signature. The method is tested on the JAXA Wing Body geometry from the Second AIAA Sonic Boom Prediction Workshop and shows that perturbations to this geometry can produce loudness results that match the high-fidelity results to within 0.4 PLdB. 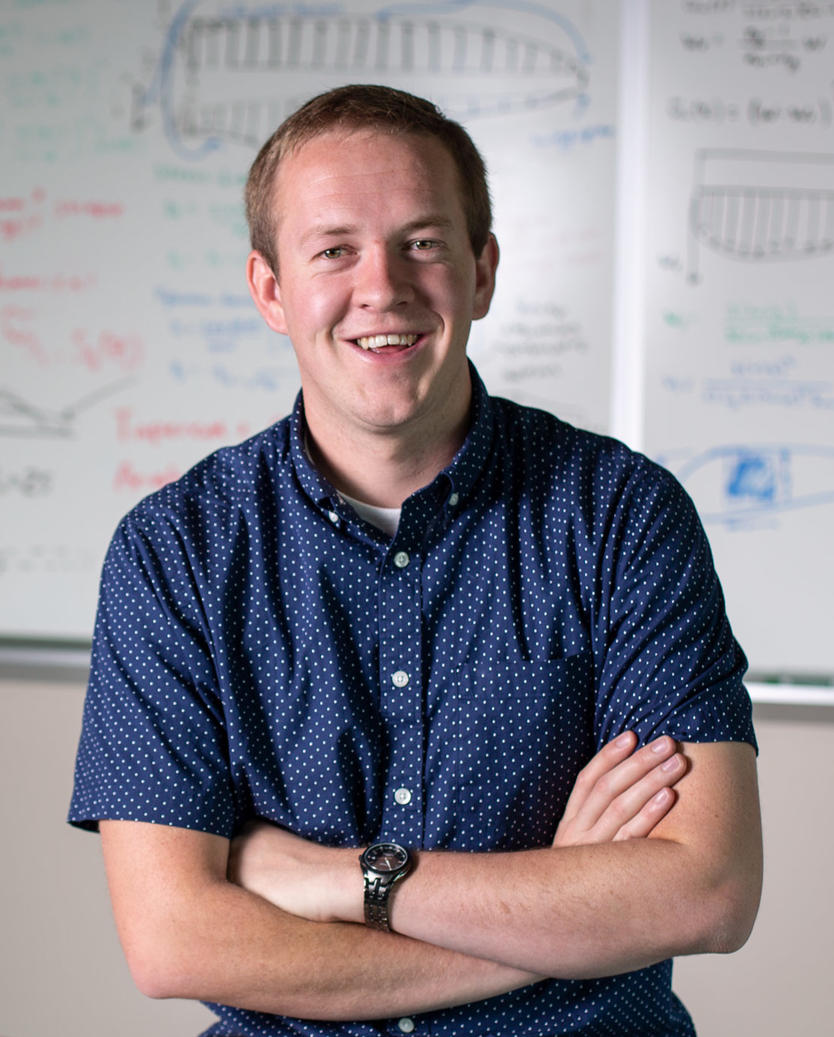