Determinants of the Institutionalization of Planned Organizational Change

Publisher PDF is available through the link above. Publisher requires a subscription to access the article. 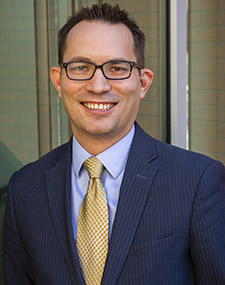