Is Eco-Friendly Unmanly? The Green-Feminine Stereotype and Its Effect on Sustainable Consumption

Why are men less likely than women to embrace environmentally friendly products and behaviors? Whereas prior research attributes this gender gap in sustainable consumption to personality differences between the sexes, we propose that it may also partially stem from a prevalent association between green behavior and femininity, and a corresponding stereotype (held by both men and women) that green consumers are more feminine. Building on prior findings that men tend to be more concerned than women with gender-identity maintenance, we argue that this green-feminine stereotype may motivate men to avoid green behaviors in order to preserve a macho image. A series of seven studies provides evidence that the concepts of greenness and femininity are cognitively linked and shows that, accordingly, consumers who engage in green behaviors are stereotyped by others as more feminine and even perceive themselves as more feminine. Further, men’s willingness to engage in green behaviors can be influenced by threatening or affirming their masculinity, as well as by using masculine rather than conventional green branding. Together, these findings bridge literatures on identity and environmental sustainability and introduce the notion that due to the green-feminine stereotype, gender-identity maintenance can influence men’s likelihood of adopting green behaviors. 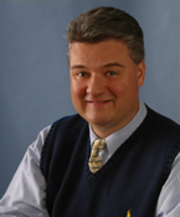 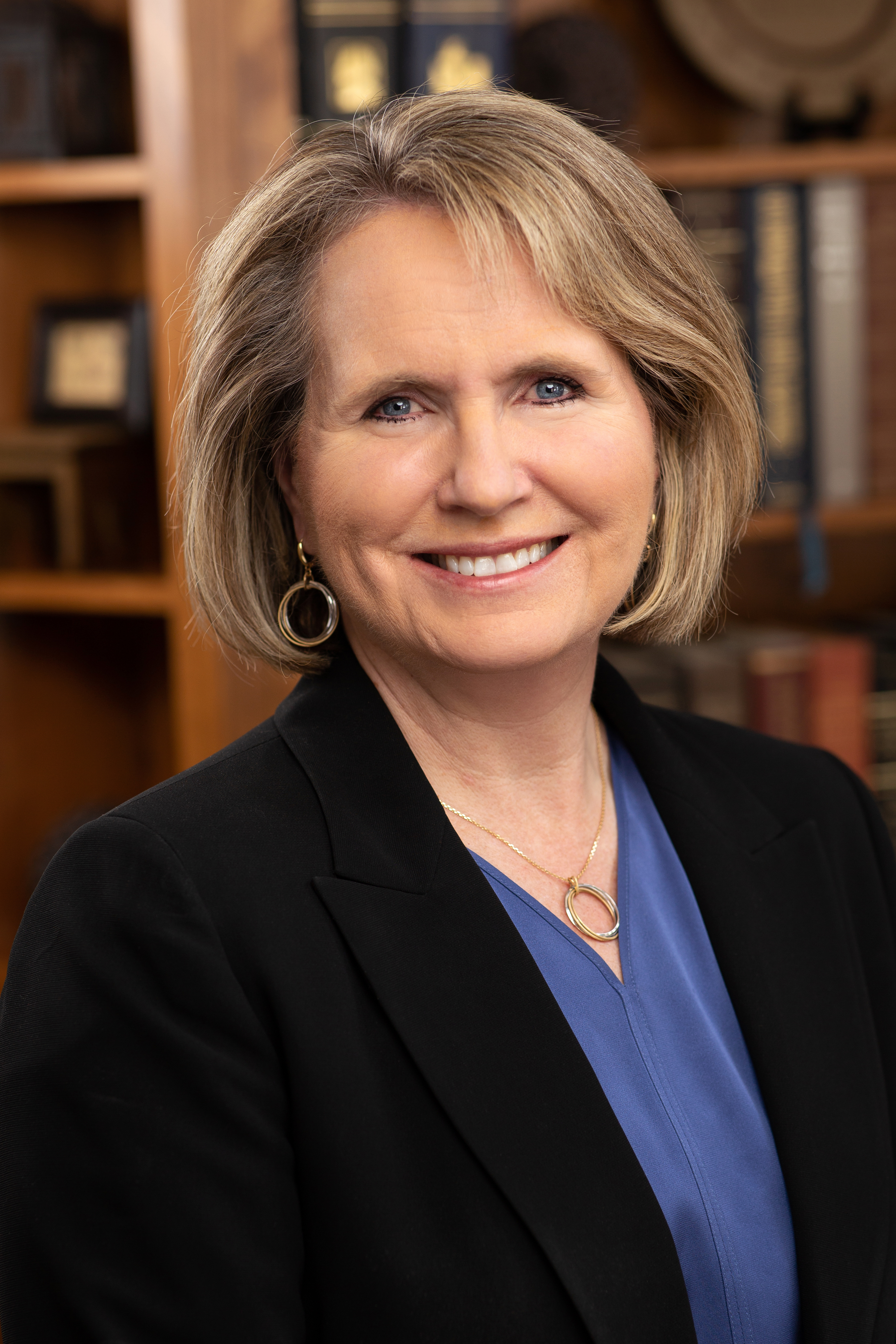 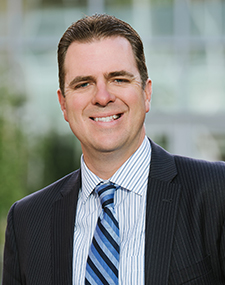