Background: Neuropsychiatric symptoms (NPS) have high prevalence in Alzheimer’s disease and related disorders (ADRD), with nearly 100% of individuals experiencing some type of symptom over the course of dementia (Tschanz et al, 2011). The occurrence of NPS is highly variable and fluctuates in severity (Tschanz et al., 2016). Their occurrence differs by type of dementia and increases over time (Kazui et al., 2016). Although risk factors for NPS in ADRD have been studied (e.g., Steinberg et al., 2014; Treiber et al, 2008), greater understanding of the nature of NPS and their triggers is needed to inform care management strategies (Gauthier et al., 2010). While much research has examined NPS in mild-to-moderate dementia, fewer studies have examined NPS in severe dementia. We investigated the cognitive correlates of NPS in patients with severe dementia in a community-based sample, examining whether impairments in specific cognitive or behavioral domains were more predictive of specific NPS. We hypothesized that poorer cognitive abilities would be associated with more severe NPS (e.g., agitation) and higher cognitive scores with affective symptoms in severe dementia.

Conclusion: In this sample of individuals with severe dementia, we found several cognitive or behavioral domains were associated with NPS. Poorer abilities in Comportment, which consisted of responses to social questions (e.g., greetings) were associated with more severe apathy, and poorer abilities in conceptualization, language, memory and visuospatial skills were associated with more severe agitation/aggression. With the latter, multiple regression models found only memory scores to independently predict agitation/aggression, reflecting moderate correlation between cognitive domains. Our results suggest that poor cognitive abilities may increase vulnerability to NPS, possibly as a result of impaired comprehension of activities and events in the environment. Cognitive testing may be useful to identify those at greatest risk for NPS. Furthermore, environmental manipulations that aim to decrease the complexity and therefore degree of stimulation for persons with dementia to a level more appropriate to their level of cognitive function may help reduce the occurrence of NPS in severe dementia. 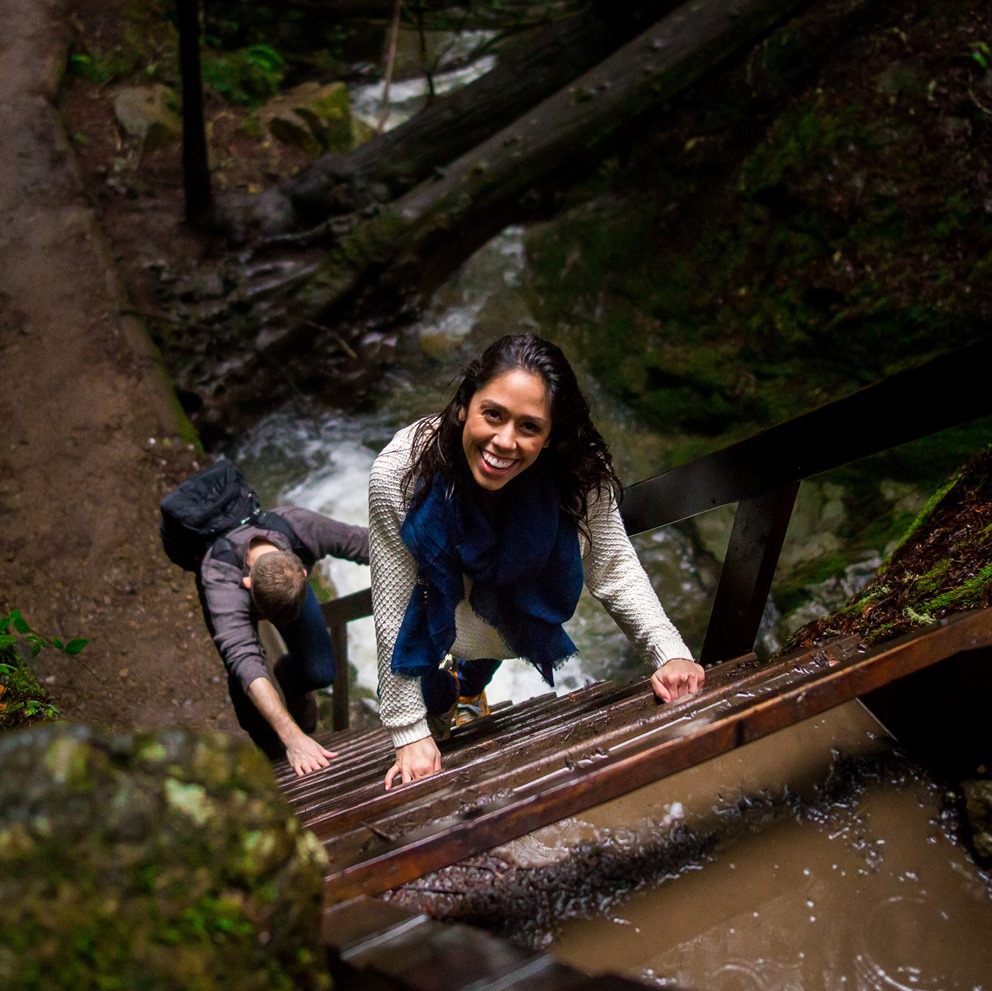 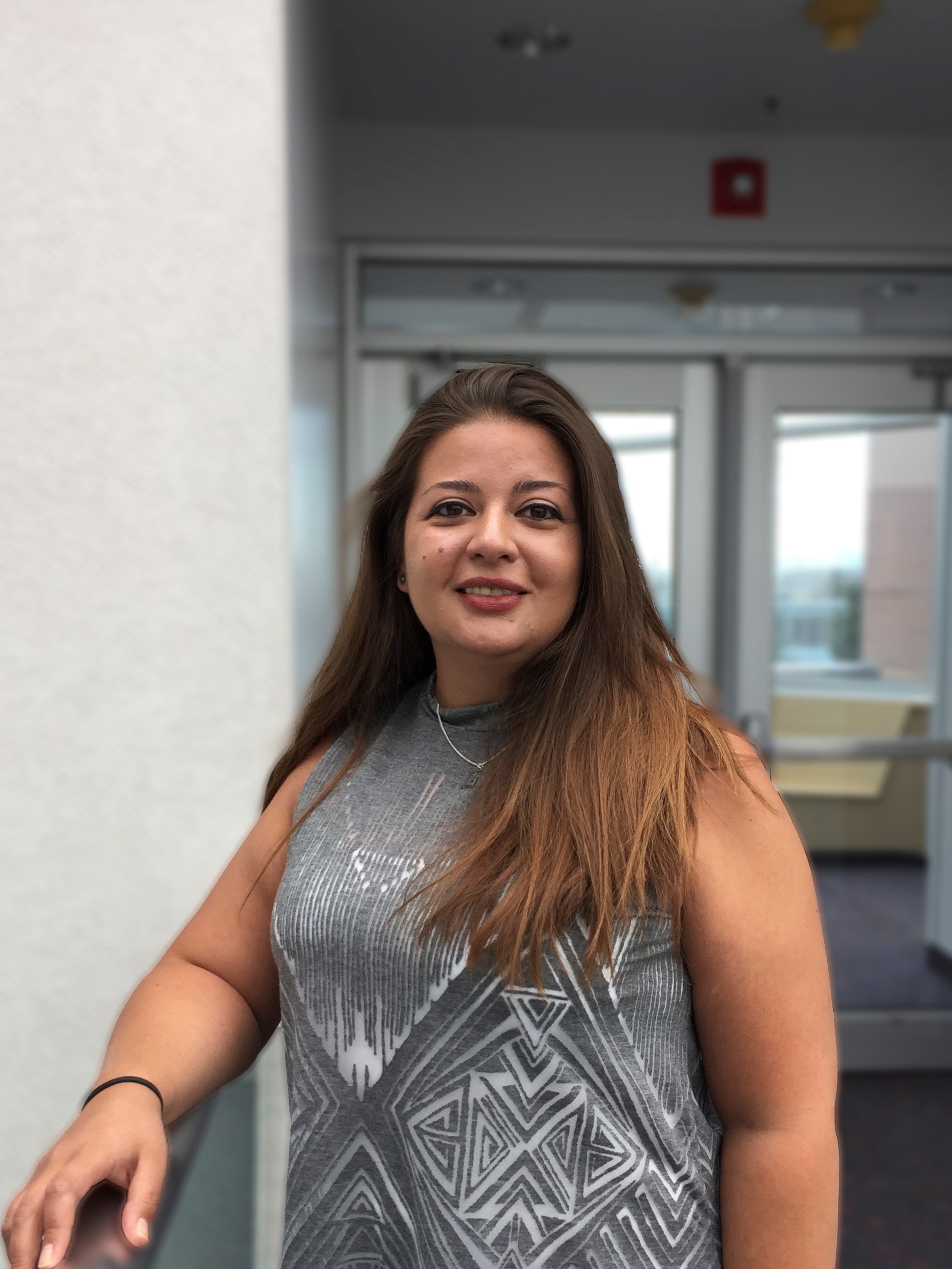