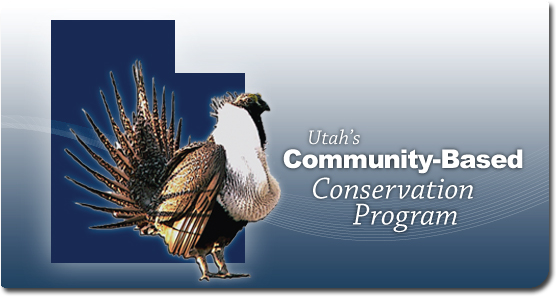 Federal Lands and Endangered Species: The Role of Military and Other Federal Lands in Sustaining Biodiversity

The US government has multiple responsibilities for the protection of endangered species, many of them stemming from its role as the nation's largest landowner. To explore how endangered and imperiled species are distributed across the federal estate, we carried out a geographic information system (GIS)-based analysis using natural heritage species occurrence data. In this 10-year update of a previous analysis, we found that the Department of Defense and the USDA Forest Service harbor more species with formal status under the Endangered Species Act (ESA) than other US agencies. The densities of ESA status species and imperiled species are at least three times higher on military lands—2.92 and 3.77, respectively, per 100,000 hectares—than on any other agency's lands. Defense installations in Hawaii are especially significant; more than one-third of all ESA status species on military lands are Hawaiian. These findings highlight the continued importance of public lands for the survival of America's plant and animal species. 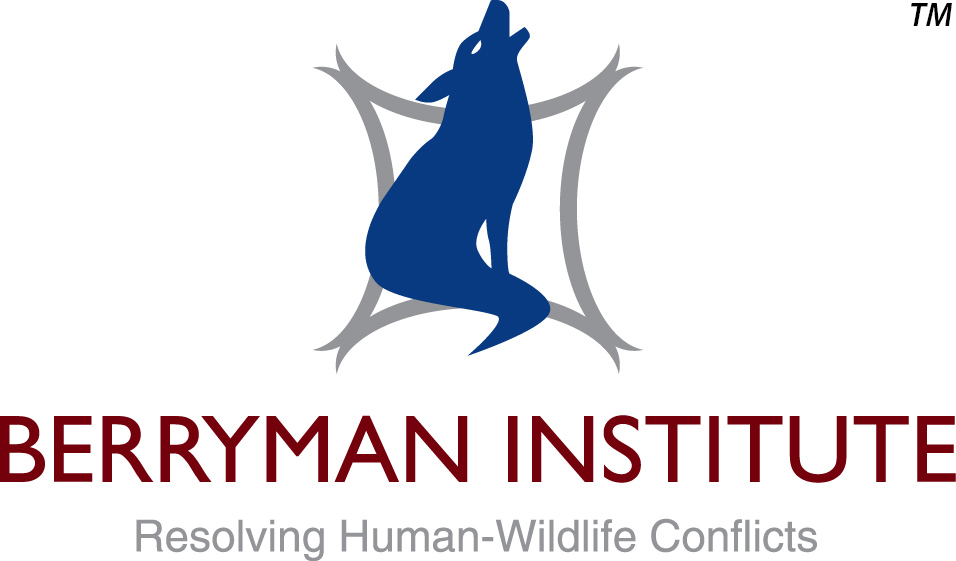