Although rarely named, the majority of societies in the ethnographic record demarcate a period between early childhood and adolescence. Prominent signs of demarcation are: for the first time, pronounced gender separation in fact and in role definition; increased freedom of movement for boys while girls may be bound more tightly to their mothers; and heightened expectations for socially responsible behavior. But, above all, middle childhood is about coming out of the shadows of community life and assuming a distinct, lifetime character. Naming and other rites of passage sometimes acknowledge this transition, but it is, reliably, marked by the assumption or assignment of specific chores or duties. Because the physiological changes at puberty are so much more dramatic, the transition from middle childhood is more often marked by a rite of passage than the entrance into this period. There is also an acknowledgement at the exit from middle childhood, of near–adult levels of competence—as a herdsman or hunter or as gardener or infant-caretaker. 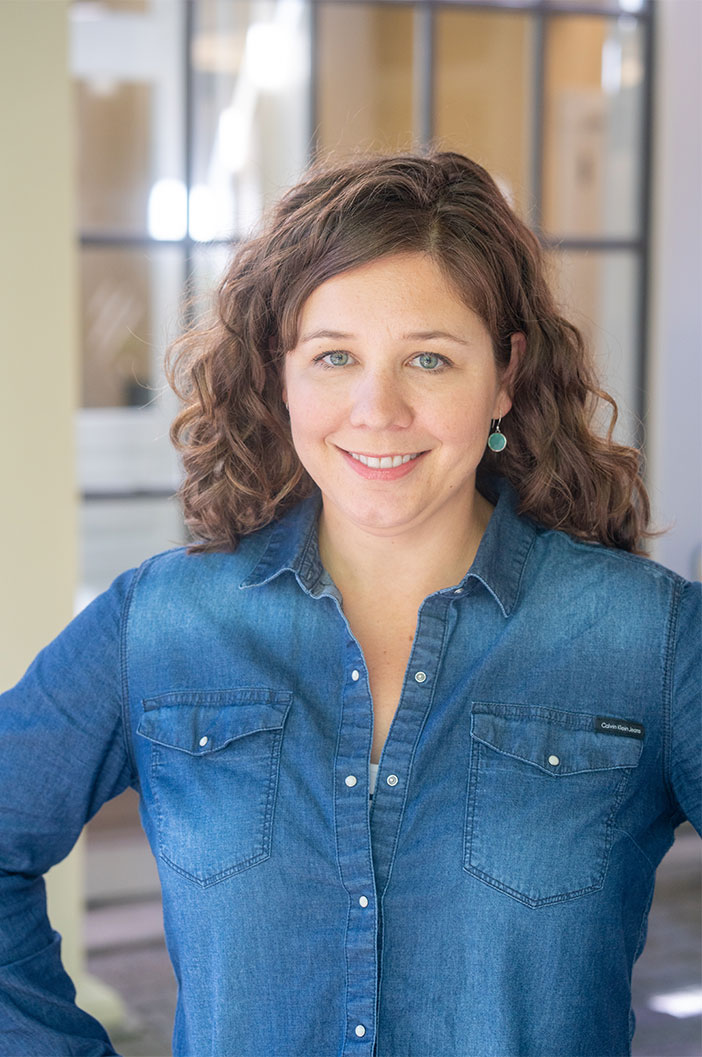