The conversion of grassland, wetlands, and forest to croplands may contribute environmental degradation and diminished sustainability. This study determined the impact of land use change from 2006 to 2012 and from 2012 to 2014 on the cultivation suitability of grasslands that were not converted to cropland. The model system, which includes Nebraska and South Dakota, was selected because it contains climatic conditions ranging from humid continental to semiarid and a large number of farms that produced both crops and livestock. During the study, commodity prices reached historically high values, and a severe drought occurred in 2012. Land use benchmarks were obtained by visually identifying land use at 81,600 sample sites in high-resolution remote sensing images obtained from the National Agricultural Imaging Program. Sampling sites with Land Capability Class values ≤4 were identified as suitable for cultivation if appropriate practices were followed. In 2006, 2012, and 2014, grasslands accounted for 11.0, 10.76, and 10.78 million ha in Nebraska, respectively, whereas in South Dakota, grasslands accounted for 12.12, 11.65, and 11.69 million ha, respectively. In Nebraska, the percentage of grasslands relative to working lands (grassland + croplands) decreased from 60.6% in 2006 to 58.9% in 2014, whereas in South Dakota the percentage of grassland decreased from 69.1% in 2006 to 66.0% in 2014. In eastern Nebraska and South Dakota, 74.1% of the nonconverted grasslands in 2012 were suitable for crop production. Lower-than-expected conversion rates were attributed to a growing interest in land stewardship and a desire to maintain income diversification. 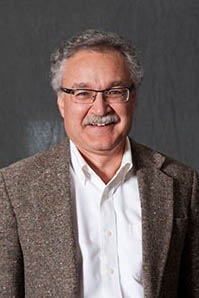 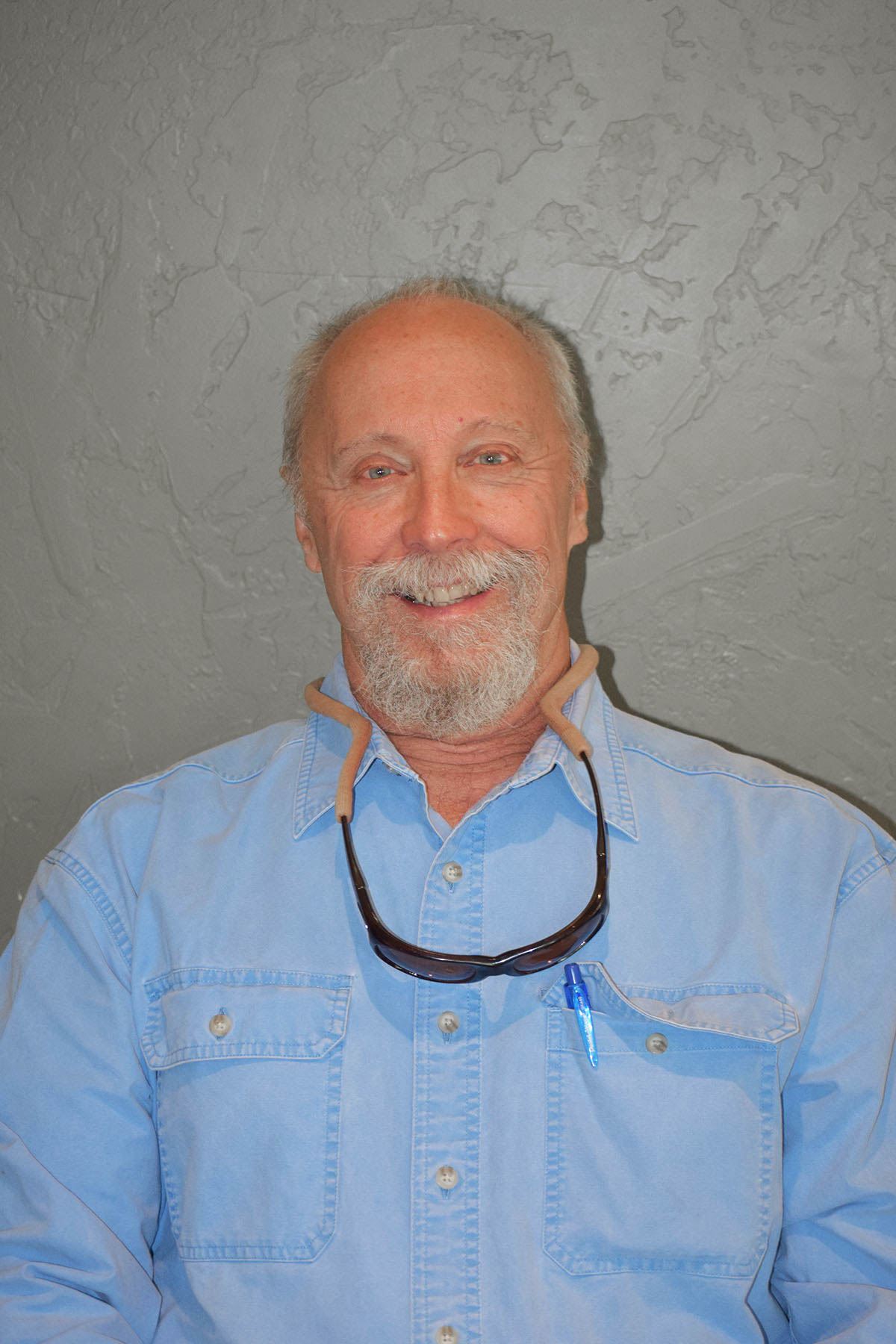